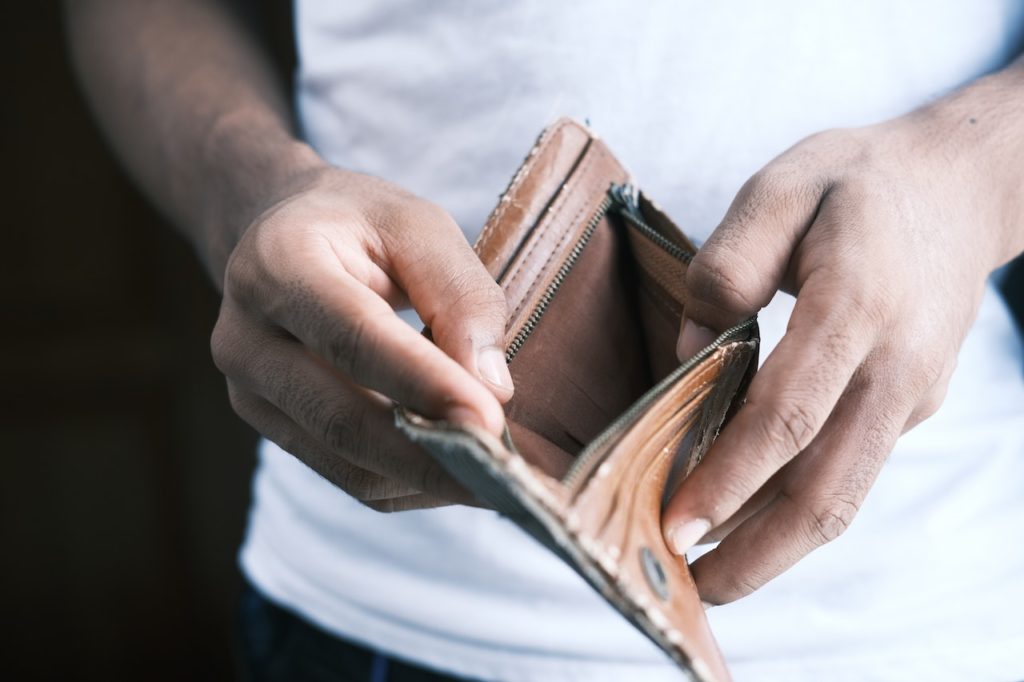 Nuri insolvency – what does it mean for customers?

6 months ago
Dominik
Banking/Finance
No Comments

Nuri files for insolvency – what does it mean for you as a costumer?

Some of you might have seen it in the news already… The German digital bank Nuri has filed for insolvency on August 9th, 2022. As the Nuri bank account is quite popular among internationals living in Germany, we would like to give you a quick overview about the current situation.

How many customers are affected and how much money is at stake?

According to its own information, Nuri had a total of approx. 500,000 customers and managed customer assets worth 500 million EUR in 32 countries according to the latest figures from April 2022.

Also, the crypto assets of Nuri Pots and the wallets, which are located at Solaris Digital Assets, are not at risk, since the payment difficulties, after all, only affect Nuri’s business operations. Furthermore, Nuri has announced that customers will continue to have access to their assets at any time during the insolvency proceedings.

What’s next and what about Nuri’s Bitcoin Interest Account?

In principle, Nuri customers can not only access their accounts as usual, but all business operations continue. This means that savings plans are executed as usual, SEPA transfers are still possible, and debit card use is possible as well.

However it’s a different story with the Nuri Bitcoin Interest Accounts, which have nothing to do with Nuri directly, but with Celsius. The American partner company Celsius Network has filed petitions for chapter 11 reorganization, after they had already stopped the withdrawal of cryptocurrencies in June. This means there will be no further interest accrued to the balance of Nuri Bitcoin Interest Accounts until further notice.

Check out our comparison of the best German bank accounts