Besides internet providers Germany, also looking for a mobile contract?
Check out our comprehensive comparison of the best mobile providers in Germany 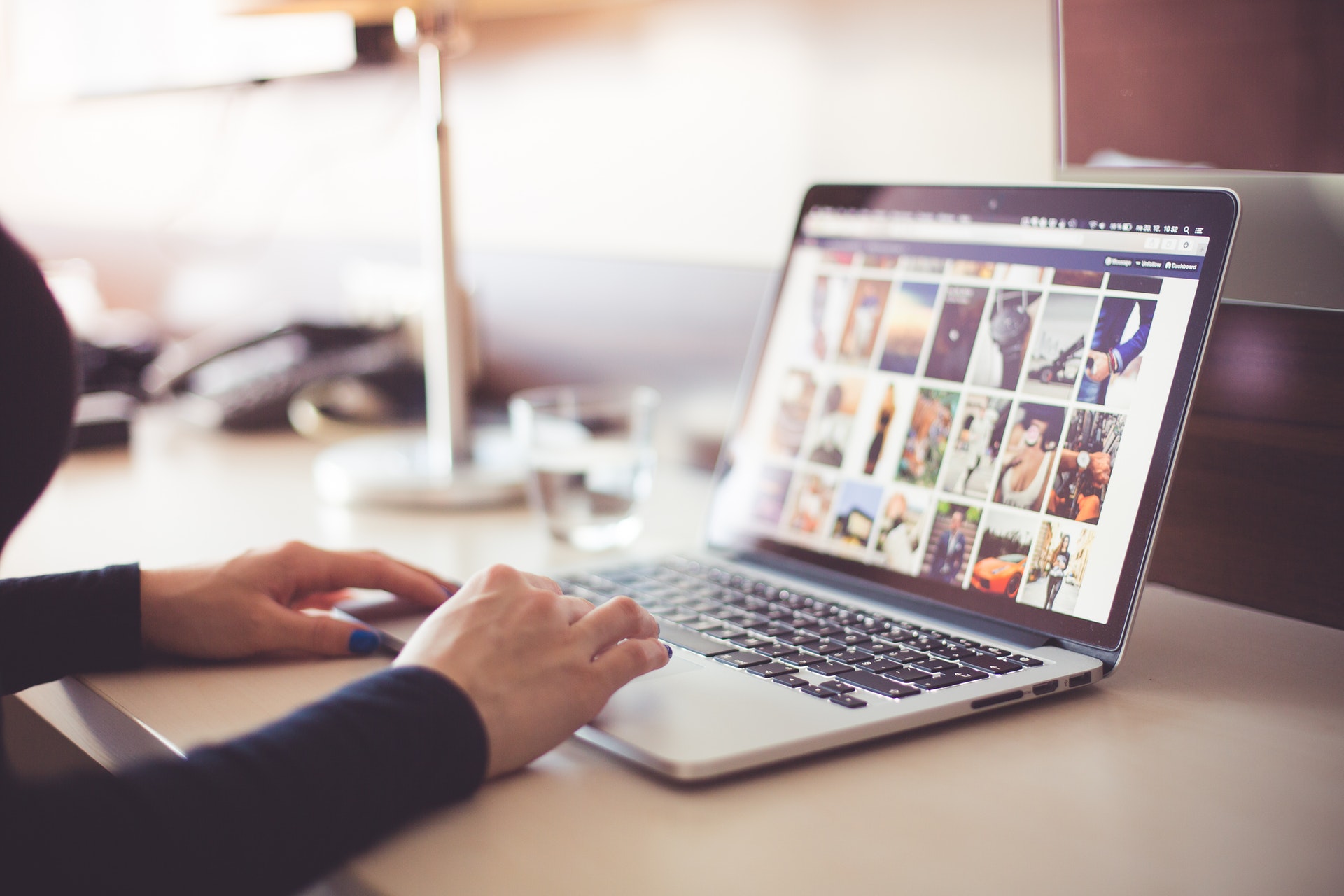 Use the below calculator to find the internet provider that fits best to your needs. Here’s an explanation of what you need to enter:

Ihre Vorwahl: the area code of the city you’re living in (e.g. 030 for Berlin)
Geschwindigkeit: your desired internet speed in MBit/s
Flatrates: choose if you want to add a landline or TV flatrate
Vertragslaufzeit: select a maximum contract duration in months
Laufender Vertrag?: select here if you already have an existing internet contract
Restlaufzeit aktueller Vertrag: select the remaining contract duration (only if you have an existing contract)
vergleichen >>: show comparison details

Things to know about internet in Germany

Let’s start with a cultural note. Up until the late 90s, the formerly state-owned telecommunications company Deutsche Telekom AG used to have the exclusive right to provide telephony services. Starting January 1st, 1998 this monopoly was abolished, and a phase of liberalization started. Several companies had been waiting to enter the German market. Only one month after already 13 companies had obtained licenses to provide their services. After one year the number of companies exploded to 150. This explosion in the telecommunications market has created more competition so finding the best internet providers Germany can be challenging.

Some general technical information about internet providers in Germany that might be important for you. In general, a broadband connection contract will cost somewhat between 20 and 30 EUR per month. The range of average speeds that the providers offer varies between 16 Mbits/s to 150 Mbits/s. However, if speed is very important to you, some of the best internet providers Germany offer contracts with up to 1 Gb/s in some regions.  Broadband internet is delivered either via the TV cable line or the phone line. If you are not sure which one you have or you should choose, just check the availability on the provider’s website by entering your address. Please note that internet providers in Germany tend to be very regional. It is always advisable to first check if your desired company offers the service in your address before you dive deep in the consideration of their services.

If you do not want to be attached for 24 months, note that there are some more flexible models in the market (for example, with only one-month minimum duration). You will learn more about this in the comparison below.

So let’s get started and let’s have a look at the best internet providers Germany!

DSL is the most common internet access technology with an estimated 30 million subscribers in Germany using this type of connection. DSL stands for “Digital Subscriber Line” and its technology relies on the copper land phone lines that are already present in almost any home. Although DSL internet providers Germany cannot compete with the average download speeds that cable internet providers offer, it has the advantage of providing a consistent internet signal (independent of peak hours) since telephone cables are directly connected to your home. The best internet providers in Germany for DSL connections are:

1&1 is the third biggest internet provider in Germany with a strong presence in other European countries as well. It has a variety of plans that will adapt to almost any requirement.

They offer competitive pricing with packages starting at approx 20 EUR/month
Fast-start guarantee – They send you a SIM card with unlimited data that you can use until your broadband connection at home is activated
They offer some packages with low minimum contract duration (cancellable monthly after a 3 month start period)
High-quality hardware (FritzBox! Router) included for free or for a small monthly fee
It has been reported that there are long waiting times for the activation of the connection (fast-start guarantee should help in those cases)

Being the biggest internet provider Germany, it offers very good coverage
Users report quick activation of contract as they own lines in several regions
Usually very responsive customer support
Their contracts tend to be pricier than other providers and usually do not include the router (extra fee)
Minimum contract duration of 24 months

Cable internet technology uses the same copper coaxial cable lines that provide cable TV. This means it will usually be available in areas that support cable TV. Usually, cable internet moderns provide faster internet speeds than DSL. A further advantage is that this type is highly reliable and is less likely to suffer outages due to bad weather or stormy conditions. There is however one downside, the speed of the internet can be slowed in peak times of highly populated areas where a lot of users are online. Cable internet access was introduced in 2003 in Germany. Here you can find the best internet providers Germany with the best internet in Germany:

Vodafone is one of the biggest players in the German telecommunications market. With the acquisition of Unitymedia in 2019, it became the biggest cable internet provider in Germany. They are one of the few internet providers in Germany that offer up to 1 Gbit/s. They have packages that include telephone + internet, or telephone + internet + TV. User reviews tend to agree that the quality of the connection is usually very good and fast since they rely on high-quality glass fiber cables. Vodafone is the best internet provider in Germany that offers cable internet with the most widespread service being present in 13 of the 16 German states.

It offers the highest bandwidth speed rates with their Gigabit network (up to 1,000 Mbits/s)
Competitive pricing with packages starting at approx 20 EUR/month
Packages that also include telephone and TV
Minimum contract duration of 24 months

eazy is not entirely an independent cable internet provider in Germany, it can be better understood as the budget branch of Unitymedia-Vodafone (for example, the communication and customer support work directly over Unitymedia). This internet provider seeks to convince with an aggressive and transparent pricing model that is very budget-friendly and relies on simplicity offering only two speed rates (20 Mbits/s and 40 Mbits/s) and the possibility to add telephone service in the package. There are no physical stores which means that their whole service is only provided online.

3 factors you should look out for in an Internet comparison

For many people, the price is of primary importance. In the Internet comparison, this can be read directly from each provider. However, there are other criteria that are decisive. These include, for example…

Furthermore, the hardware that is part of the contract can also be the deciding factor. Sometimes the contracts of internet providers Germany are available in combination with a current smartphone or similar, which makes the offers more attractive. Keep an eye out for special promotions: a starting credit brings with it some discounts. All these factors are taken into account in the Internet comparison. They are offset against each other to determine the monthly basic fee during the term in this way. 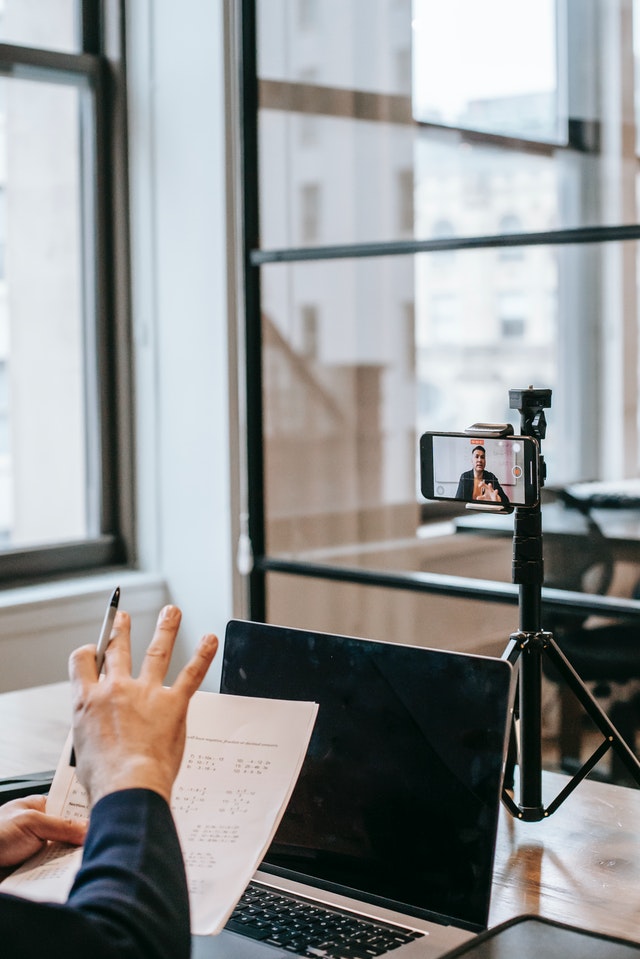 Difference between DSL and cable network

DSL (Digital Subscriber Line) is a digital transmission standard for Internet connections. Data is transferred exclusively via copper cable. The broadband technology is implemented via the telephone line and enables Internet speeds of up to 250 Mbps.

Cable network operators offer cable Internet via the TV cable. Telephony is also enabled via the Internet, usually in the form of voice-over-IP.

The advantage of cable Internet over conventional DSL is the higher transmission speed. In developed areas, up to 500 Mbit/s or even more can currently be achieved via cable. In some cities, up to 1 gigabit is already possible via optical fiber. With copper cables, the signal quality decreases with every meter and thus automatically the data transfer rate. On the other hand, the bandwidth of a cable connection of your internet providers Germany can fluctuate if many users access the Internet at the same time.

Most DSL offerings for residential customers are ADSL accesses, whose performance is perfectly adequate for average use. The more expensive SDSL accesses are designed more for business customers who need to transfer larger volumes of data to the Internet.

Differences between the transmission standards 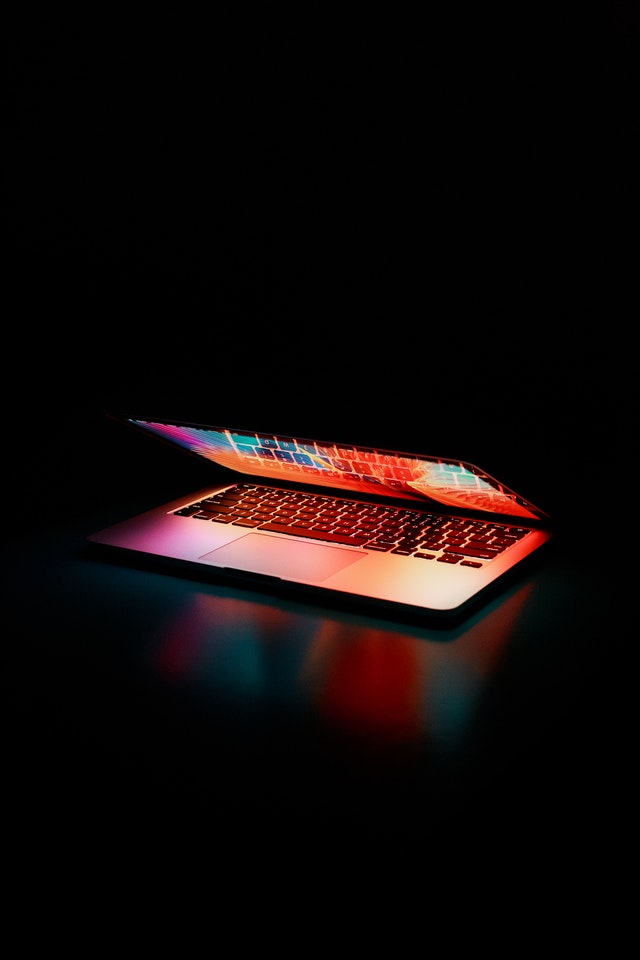 Flexibility as a criterion in the Internet comparison

To ensure that you do not miss out on any offers because you are tied in for the long term, it makes sense to opt for contracts that can be terminated on a monthly basis. To do this, select a minimum contract term of one month in the Internet comparison. This way, you will only receive offers that meet these specifications. While this flexibility is advantageous for the customer, the providers lack the long-term planning capability. As a result, they charge a higher basic fee for these models.

However, it should be worthwhile to accept these costs. After all, an expanded network will soon make faster surfing speeds possible across the board, which will push down the prices for LTE and VDSL. And you will benefit from this if you cancel at short notice.

How do I find the best internet providers Germany for me?

The first thing to do is to take stock of the connections already in place. Is a cable connection available? In this case, a complete package consisting of Internet and telephone flat rates from a cable provider is certainly a good idea. If no cable connection is available, the availability of DSL via telephone connection should be checked. One possible alternative to DSL and cable Internet is LTE.

To find out which offers are available where you live, simply enter your area code in the DSL price comparison – and you’ll get a detailed overview that takes into account offers from both telephone and cable providers. When choosing the right offer, you should pay particular attention to the maximum surfing speed, possible promotions such as start-up credits, and the contract term.

In the price comparison of internet providers Germany, you can see all costs and discounts at a glance. These include, for example:

Broadband access refers to high-speed access to the Internet of one Mbit/s or more. Broadband access can be provided via different technologies – telephone cable, TV cable, satellite or mobile communications.

Phone calls with DSL: What is VoIP?

You can use DSL access to make phone calls via Voice over IP (VoIP) and also surf the Internet at the same time. To do this, you need a VoIP-capable router. With Internet telephony, voice information is not sent over the conventional telephone network, but in split IP packets over the data network. Most connections in Germany have now been converted to IP technology. 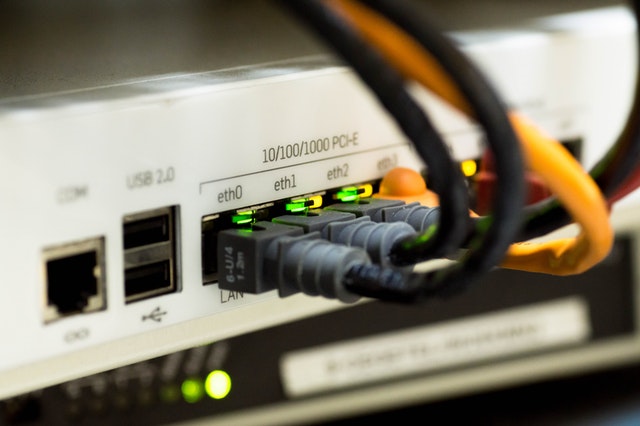 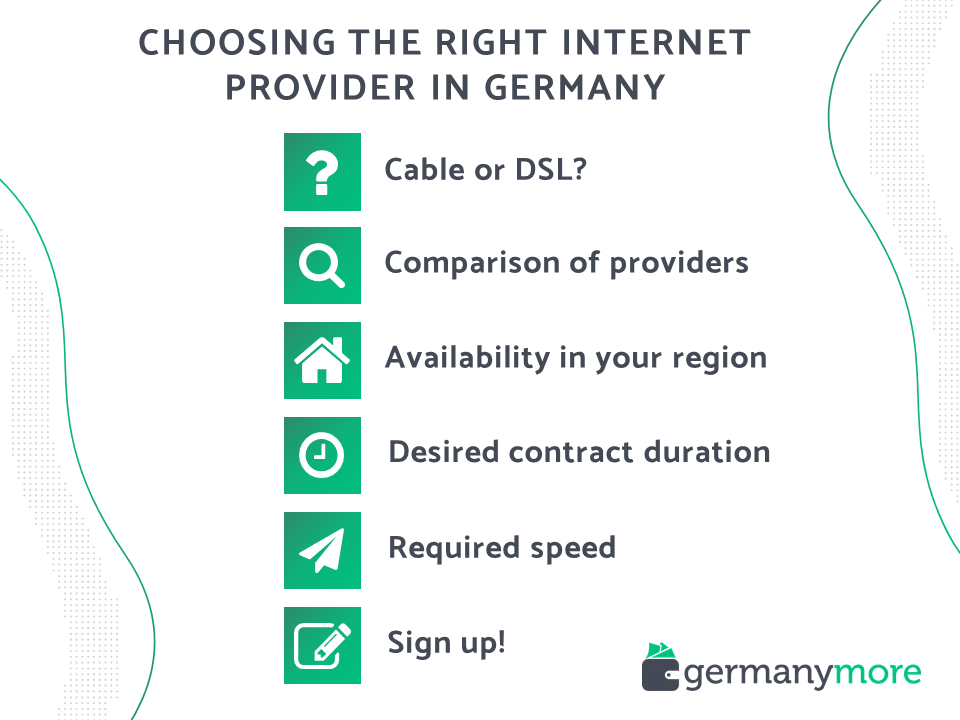 Germany best internet provider – Here a quick list of the most important considerations:

Disclaimer: This post contains affiliate links, meaning I earn a commission if you use those links.